A silver band for peace

I originally created this animation in 2003 where it was first shown at the "Cinema for Peace" gala in Berlin, happening during the "Berlinale" Filmfestival every year.

The little silver band - attached to a needle to wear it - was intended to become a symbol for peace and the revenue from selling it would go to UNICEF and similar humanitarian organisations.

And while the original project is no longer alive, the animation has lost nothing of it's calm beauty over the years. So I recently re-rendered it in HD (the original was delivered in SD on DV tape) and composed new music for it.

If the above video doesn't play correctly on your device or the file is too big, there also is a version on Vimeo: Peace Forever

Some information about the production: 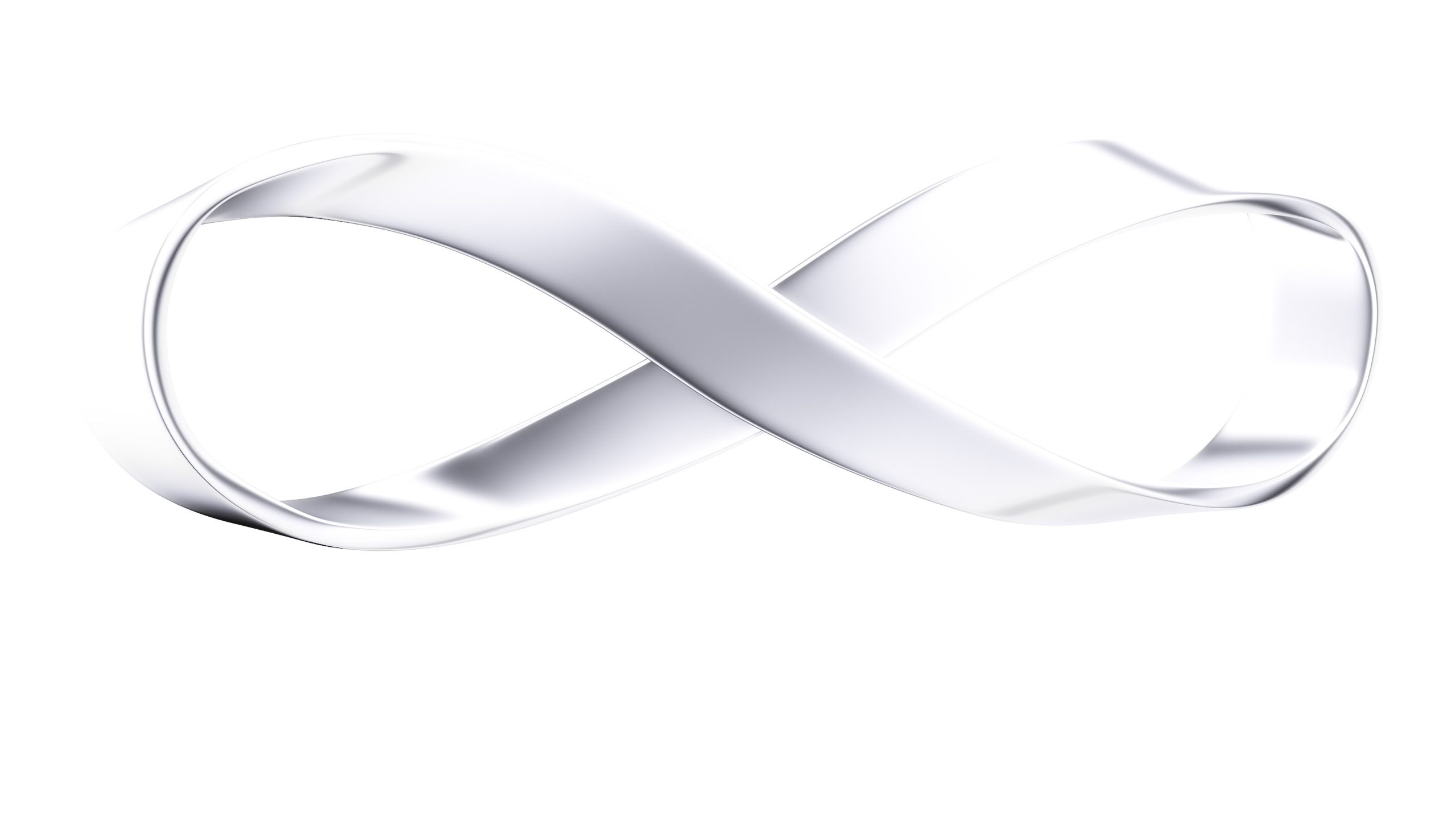