Generative key visuals for a pitch.

A very short term pitch-project for the lovely people at Passion Pictures Animation in London, for whom I had the privilege to work in the past on a couple of occasions. This time it was about a very abstract design that had not yet been fully fledged out before we started, so we went through a couple of iterations before we settled on the final image (the first in the gallery). Some of the intermediate directions were also quite interesting, so I put them in here too as W.I.P.s, even though they aren't refined (there were even more, but they would need more work to be showable ;-) ).

This was the biggest project I ever did in Rhino & Grasshopper and I hit the limits of both.
So after this job was done I started looking at SideFX Houdini which is much better adapted to huge assets and millions of objects - and it now has become my main 3D application.

For rendering I used my favourite renderer Thea Render, which once again proved to be perfectly stable even under pressure, nicely integrated in Rhino and very fast, even though the extreme DOF was rendered in camera.

(Spacebar shows and hides the menu and text) 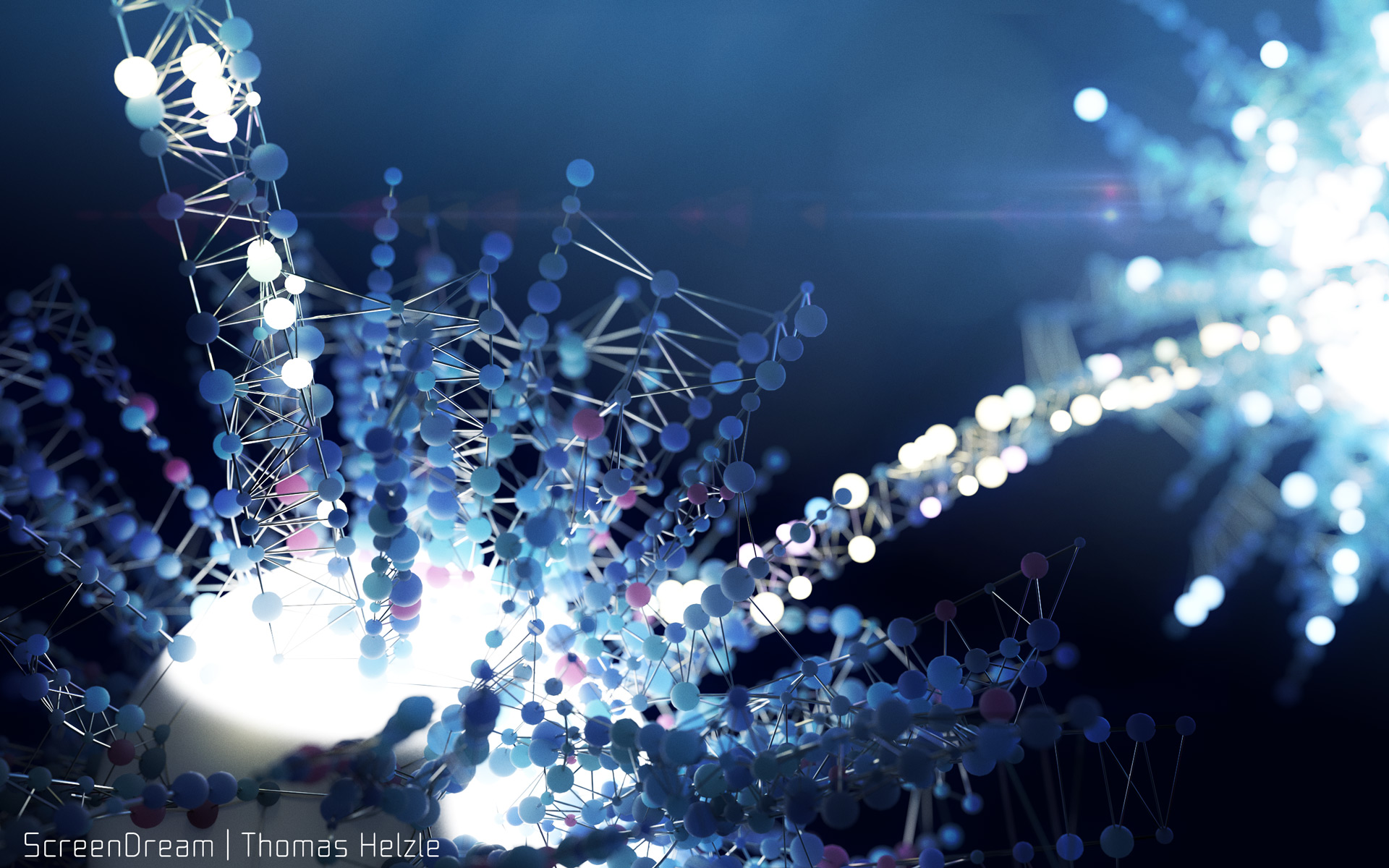 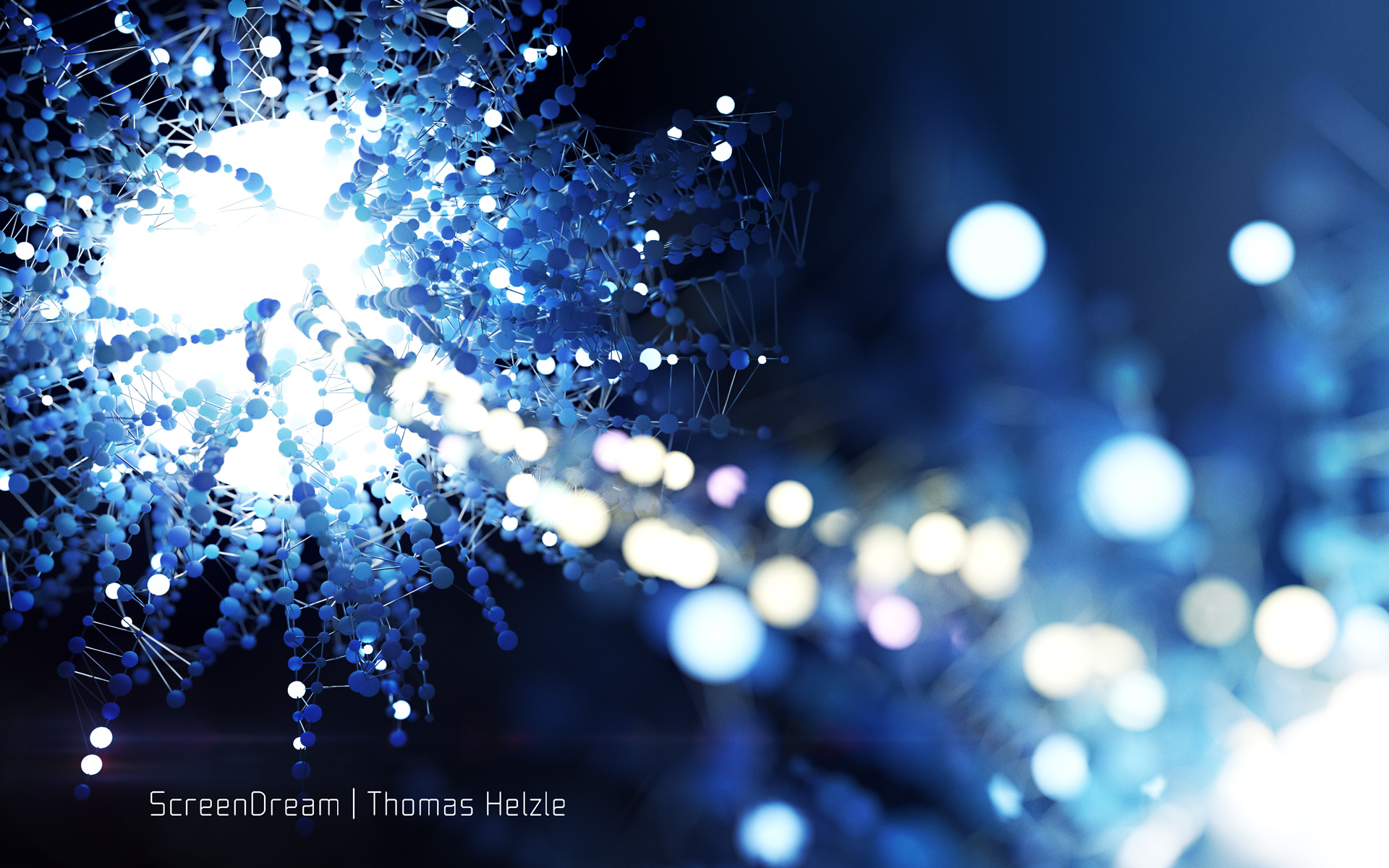 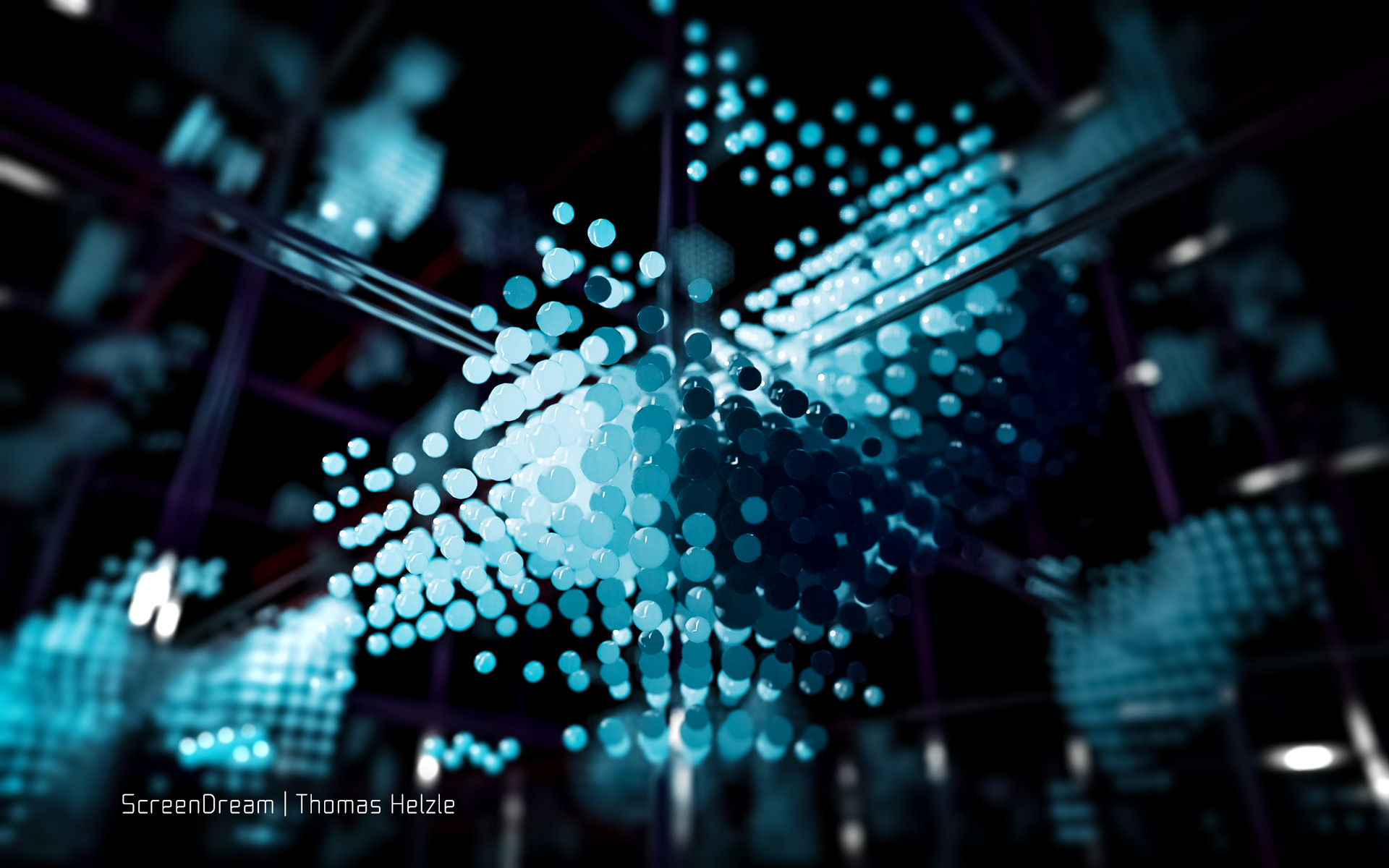 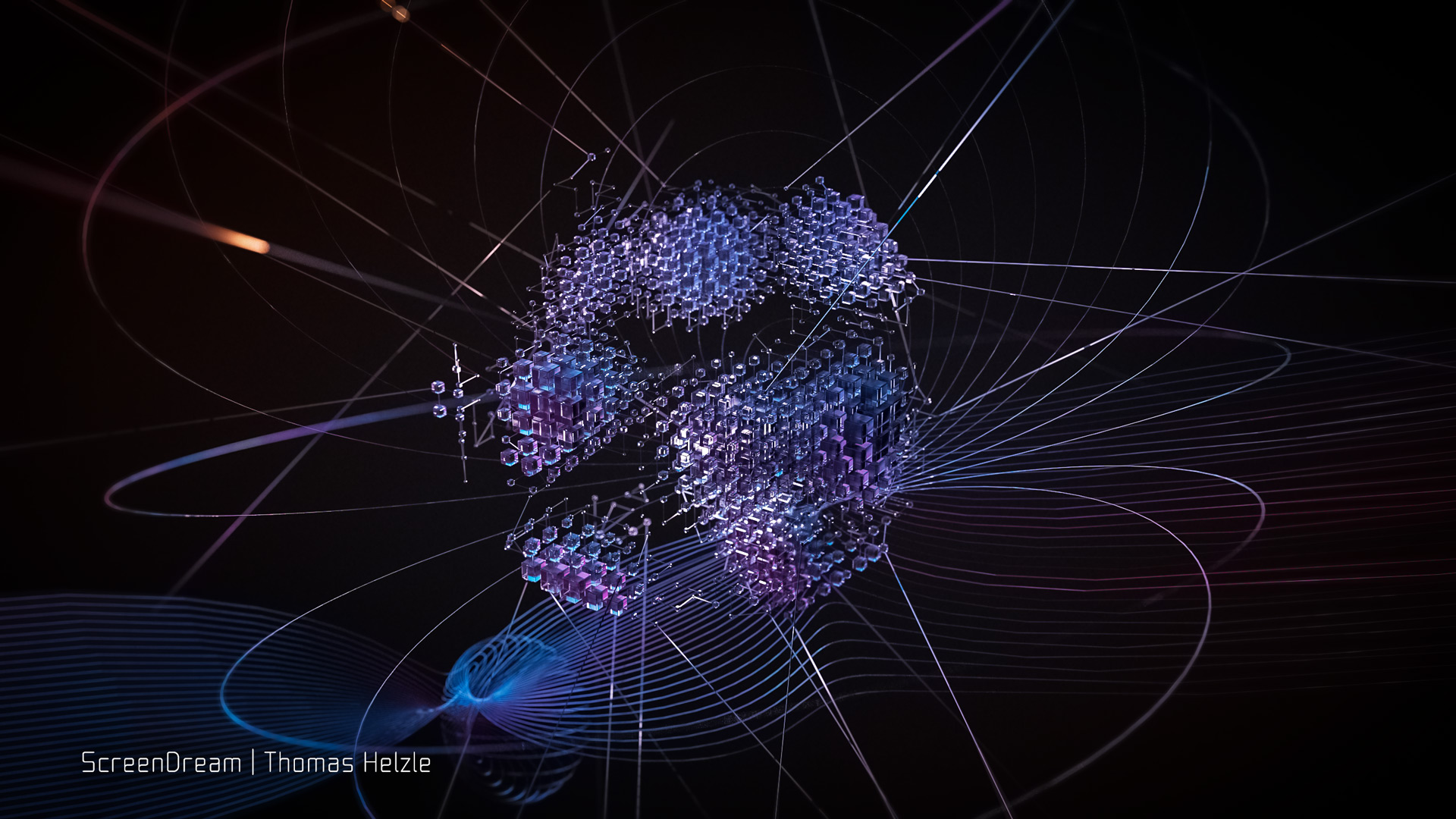